Preposterous, you say. Why would I waste my time on something that can never be published when I could be working on completing my novel, or perfecting my craft?

Because the benefits outweigh the costs—and it’s so much fun!

(In case you’re still wondering what fanfic is, though, here’s a handy explanation: fanfiction is the term for stories about characters or settings written by fans of the original work, rather than by the original creator.

Say you’re a fan of the television show Supernatural (in which case, I say: you have good taste!) and you didn’t like the way an episode in Season 2 was handled. Sam, you think to yourself, doesn’t talk that way.

Or you’re in love with the Bollywood movie Jab We Met, and you’re endlessly annoyed by the fact that Geet had red nail polish in one scene and no nail polish in the scene immediately preceding it. You want an explanation, and since there isn’t any in the actual film, you decide to provide it for yourself.

This, in essence, is fanfiction. It’s not part of the original creation, the characters and their world don’t belong to you, and—most importantly—you can’t publish it, and make money off it.)

So why would anyone want to write fanfiction?

Well, the simplest answer would be the same reason you’d give if someone asks you, ‘Why do you write?’

I got into writing fanfiction back in the day, when a television show called The Pretender aired on Star World. The show ended abruptly, since it had been cancelled in the middle of its story arc, and I was left feeling like someone had ripped out the last few pages of a book I loved. I had to know how the story ended!

So, I did what any teenager in the 21st century does—I went online, looking for any information I could find.

At this point, I had been writing, on and off, for three or four years, always a poem or a short story at a time. It was a desultory kind of writing, I wrote when the mood struck me, never showed my writing to anyone else, and there it stayed, shut up in notebooks and journals.

And then I started writing fanfiction. The website featuring The Pretender fanfiction was defunct by then, but it didn’t matter, because by then I had seen the movie Serenity, and fallen quite in love with the incomplete story of two of the main characters, Mal and Inara.

I went looking for fanfiction of them and discovered LiveJournal. I read hundreds of stories, leaving gushing reviews for some and bookmarking many more.

My initial fan stories were all attempts to give Mal and Inara’s story a happy ending. I posted my stories to communities dedicated to fanfiction about these two characters, and many of the authors I had interacted with were kind enough to comment on my writing. And so started my love affair with fanfiction.

I wrote every day, commented endlessly, and became friends with a unique circle of creative, fun, and extremely welcoming people.

So what did I learn from writing fanfic? Why would I recommend that every author should start out in fanfiction and continue writing it?

Fanfic is the perfect place for beginners to start writing.

Fanfic gives you the freedom to try writing non-linear stories, or in second POV or a hundred other things you’ve seen from other writers, but never knew if you could pull off on your own.

In end, nothing I say can ever be really enough.

All I can tell you is that fanfic can be a fun and fulfilling way to earn your writing chops, and to broaden your mind as a writer—and as a person. 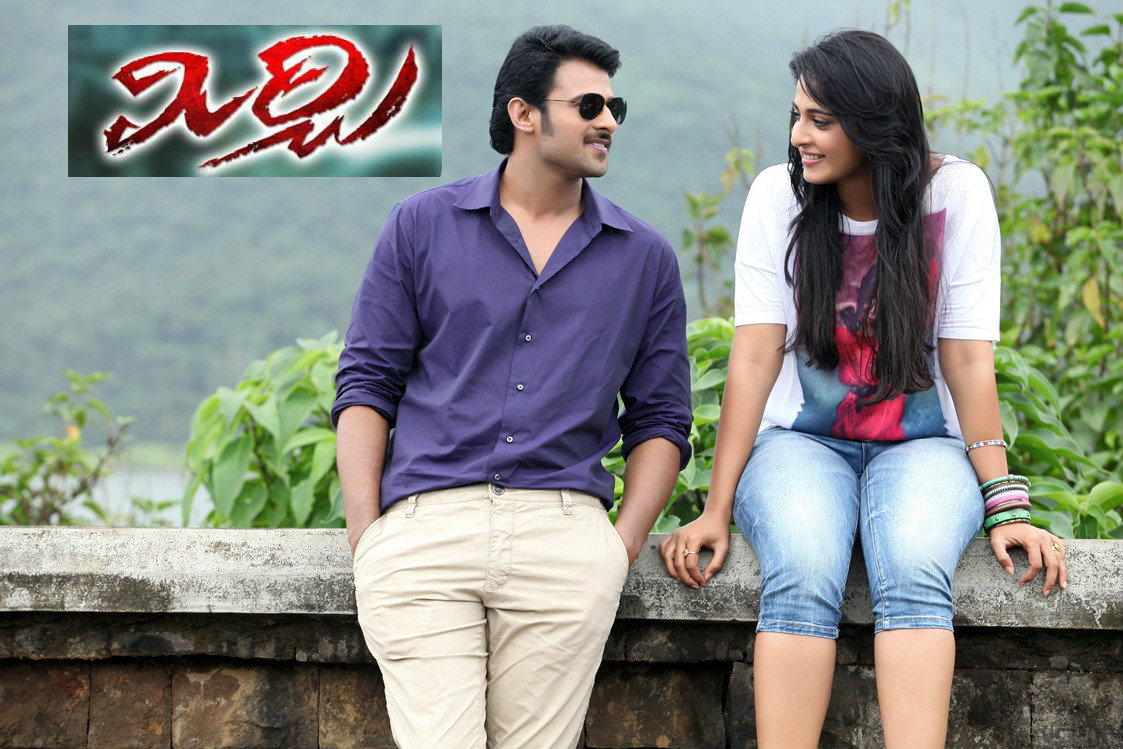